State deductions vary widely and are solely determined by the state in which the taxpayer lives. In fact, the constitutionality of state taxes is contingent upon the state constitution rather than the federal constitution. The expenditures included as allowable deductions on federal taxes are much different than the ones that tax payers can claim on state tax forms. If you need assistance in determining which expenses you can claim, it is in your best interests to hire a tax specialist to assist you.
Some states do not have a state income tax, and so, there is no need for a list of allowable deductions. According to the IRS, these states currently include Alaska, Florida, Nevada, South Dakota, Texas, Washington, and Wyoming. The state governments of New Hampshire and Tennessee only collect state tax on interest and dividend income.
Most states use a flat-rate tax system for all of its taxpayers, whereas the federal government has a bracketed tax rate that changes according to an individual’s level of income. In general, the more money an individual earns, the more taxes he will have to pay. As a result, claiming allowable deductions on a federal tax form has the ability to place the taxpayer in a lower tax bracket which reduces the overall amount of taxes due.
Here’s an example of how much taxpayers might more by going into a lower tax bracket:
If a single taxpayer’s income is $36,000, he is in the 25% bracket. If he uses $20,000 in allowable deductions, he reduces his income to $16,000, putting himself in the 15% tax bracket.
Either way, the taxpayer typically saves more money since this strategy lowers the amount of taxes owed to the federal government or leads to a bigger refund. With the state tax rules, the taxpayer only saves money on the amount of income that he is able to exclude, which is equal to the product of the tax rate times the portion of income being excluded due to claimed deductions. When an individual can claim more deductions on his tax forms, he pays fewer taxes. 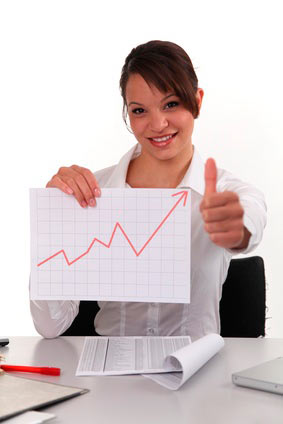